The Pussycat Dolls officially made their return with an epic comeback performance. It included the live-premiere of a new song titled “React,” and there’s more new tunes on the way. According to a new report from Us, the girls are readying an EP.

“React” drops on Friday, January 24th, with a video to follow. The girls are also readying a music video for it.

Dolls Carmit and Jessica spoke with Entertainment Tonight about the new music. ET asked if all the Dolls will get to sing on the record.

“That’s the plan. Absolutely. I think everybody has a voice and should be heard,” they said. “And yes, Nicole is lead singer of the group and that’s the way it was and probably will be moving forward. But yeah, we all have voices and have something to say.”

The Dolls also shared an update from the recording studio.

It’s great timing. Their debut album, PCD, will celebrate its 15th anniversary in 2020.

Are YOU excited for the new PCD EP? Let us know what you think in the comments! Register an account and use your voice.

Nice!!! Love the clip of React but hate that Nicole is still a lead singer it should be equal.

You had me at “hoe anthems.”

I don’t think you have anything to worry about. From the looks of their last performance, I doubt they’re coming for Adele’s aesthetic anytime soon XD

Do we know when REACT will drop?

“Don’t Cha,” a staple from their debut album, will celebrate its 15th anniversary in 2020.

ouch that one hurt

I wouldn’t mind if they called it “PCD EP,” super basic but I love how it sounds haha

Like honestly, we already have enough Nicole exposure and now a whole tour with her back up dancers? I rather they just have them without Nicole. We’re tired of her and from that performance looks like nothing’s changed.

They had 15 years to make something out of themselves without Nicole and look where they ended up. Nowhere. Nicole is the ***** cat dolls. Always was always will be. People need to stop complaining. She did all the vocals you loved in the first place. You want someone else to sing those lyrics now? Lol

PRETTY GURLS BACKGROUND DANCERS COME THRU!
What a TB! 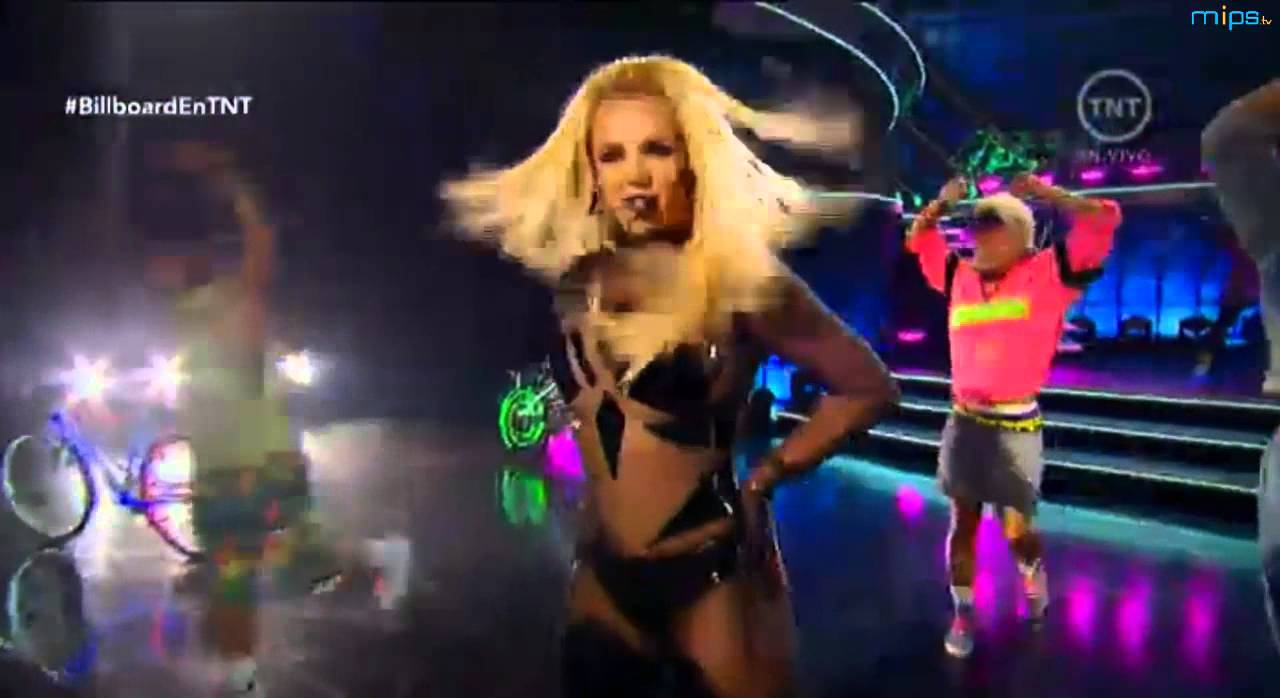 News: The PCD are in the studio recording their new song and all members will get their voices heard.

What’s up with Nicole’s face!? It look like she got work done but it looks weird

RELEASE THIS ALREADY omg they are letting the moment pass right next to them I wanna slap her team.