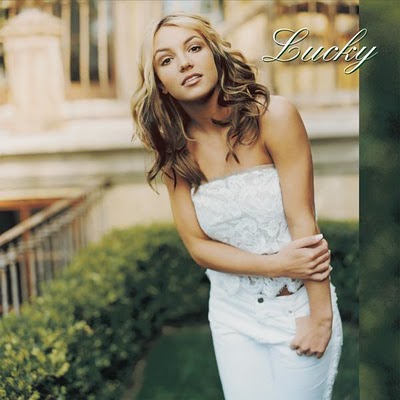 On August 8, 2000, Lucky was released as the second single of Britney's second studio album, Oops!... I Did It Again.

The song was written by Max Martin, Rami Yacoub and Alexander Kronlund, and it was produced by Martin and Yacoub. The song tells a story about a famous movie star named Lucky, who despite seemingly having it all, is truly lonely and unhappy on the inside. It was praised by music critics who considered its melody and rhythm as sweet and catchy, and noted the lyrics to be about Spears herself.

"Lucky" achieved commercial success worldwide, peaking at number 1 in Austria, Germany, Sweden and Switzerland, while reaching the top 10 in several European countries. In the United Kingdom, the song peaked at number 5, and is Spears' tenth best-selling single in the country, having sold over 225,000 copies there. It also peaked at number 23 on the Billboard Hot 100 in the United States.