(Credits to @PokemonSpears) On October 21, 2018, Britney Spears performed the last show of her Piece of Me Tour at the Circuit of the Americas in Austin, Texas as one of the two performers of the Grand Prix (the other one being Bruno Mars).

The tour brought a watered down version of her Las Vegas residency to several cities of United States and Europe. This last show was isolated from the two previous legs, and it happened after the new residency Domination, set to kick off in 2019, had already been announced.

Domination was ultimately cancelled in early 2019 and she's been on a hiatus ever since, so this show marks her last performance of the 2010's decade, and her latest performance so far. 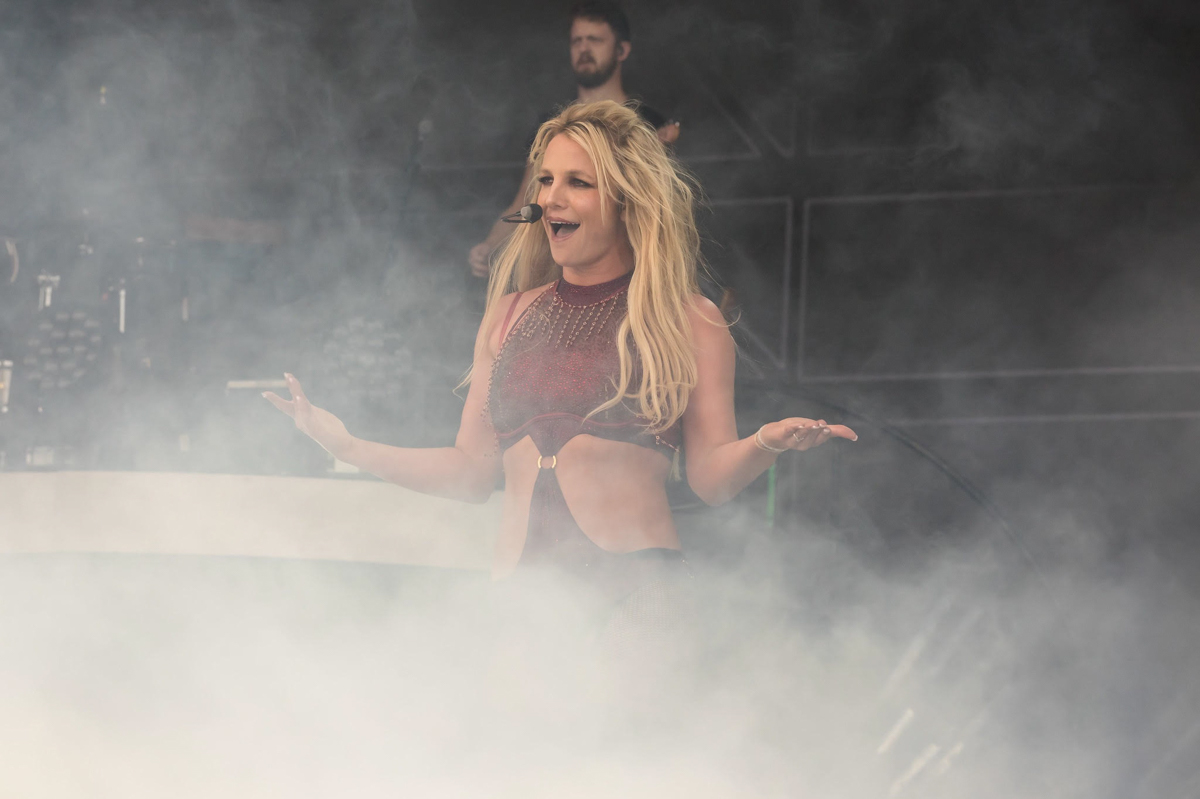 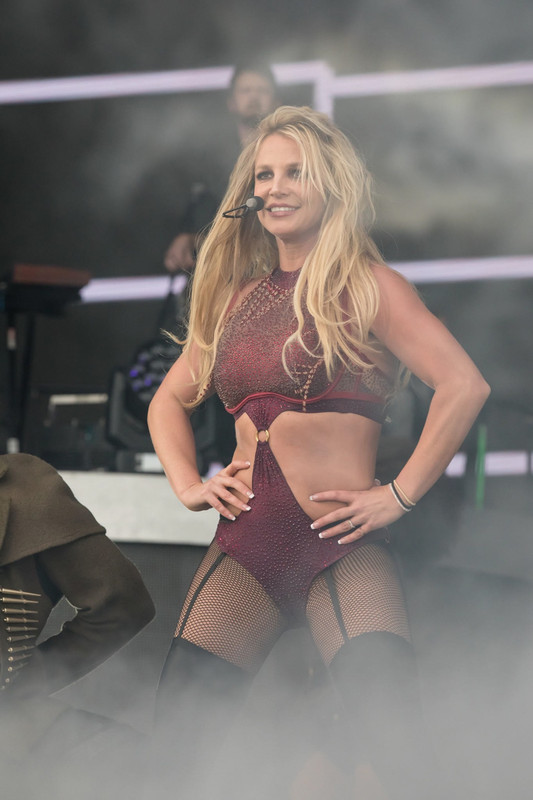 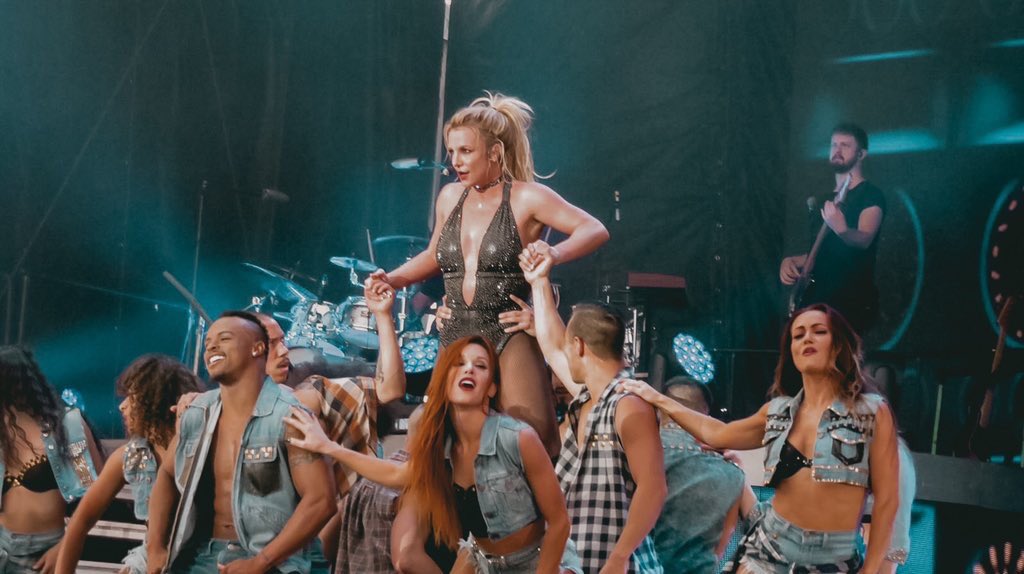 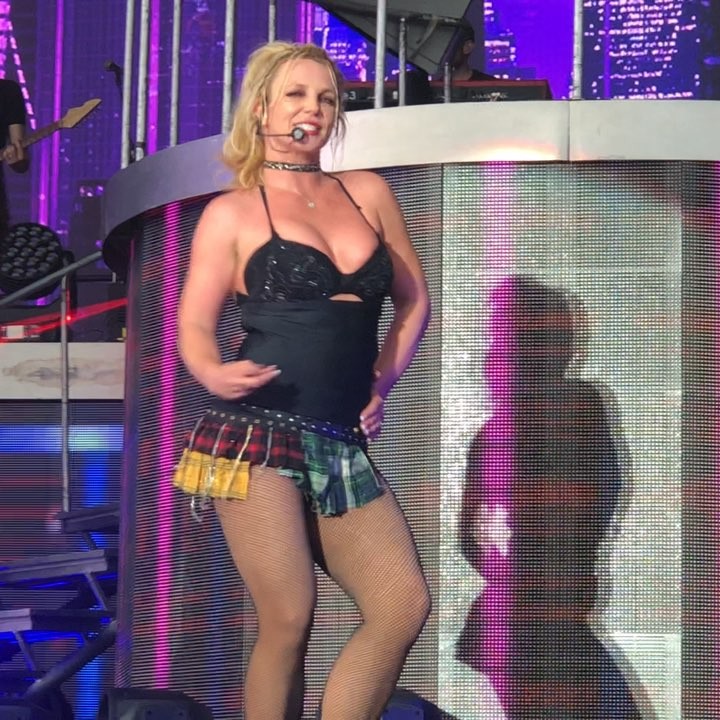 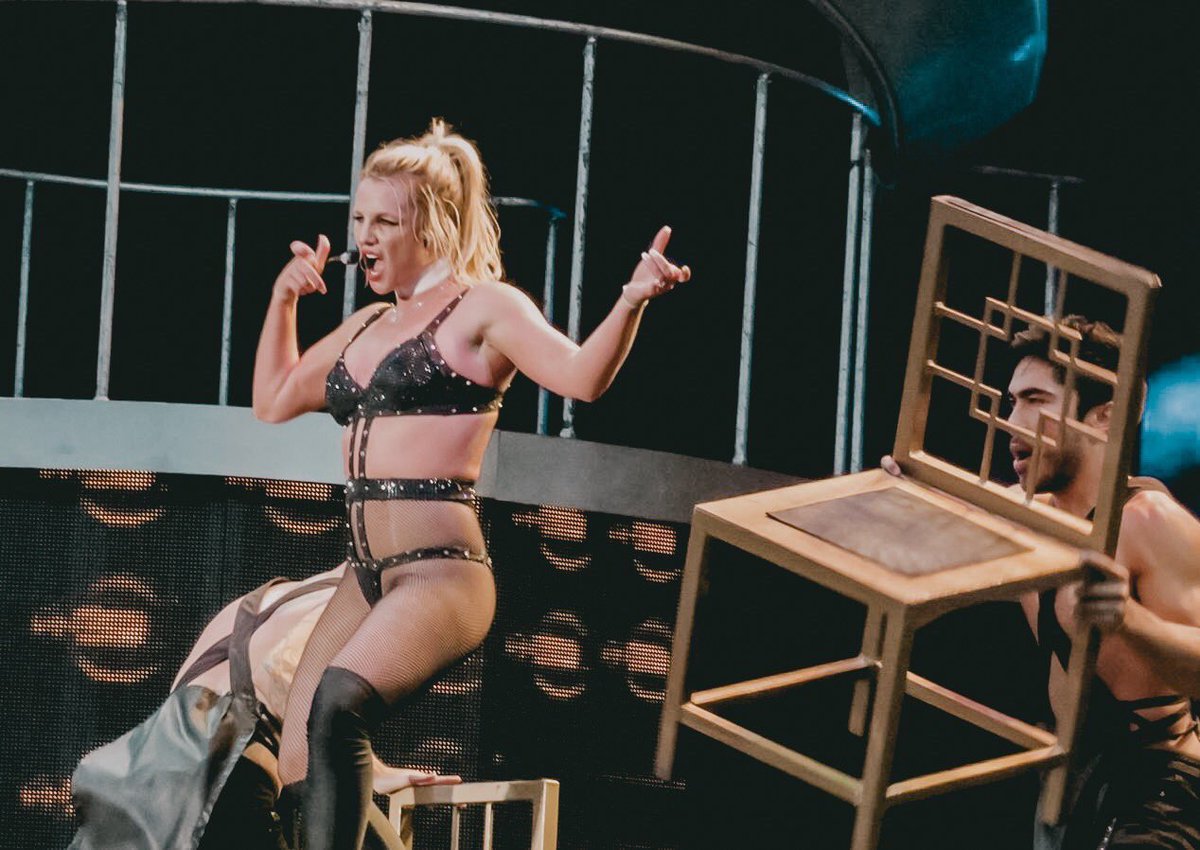 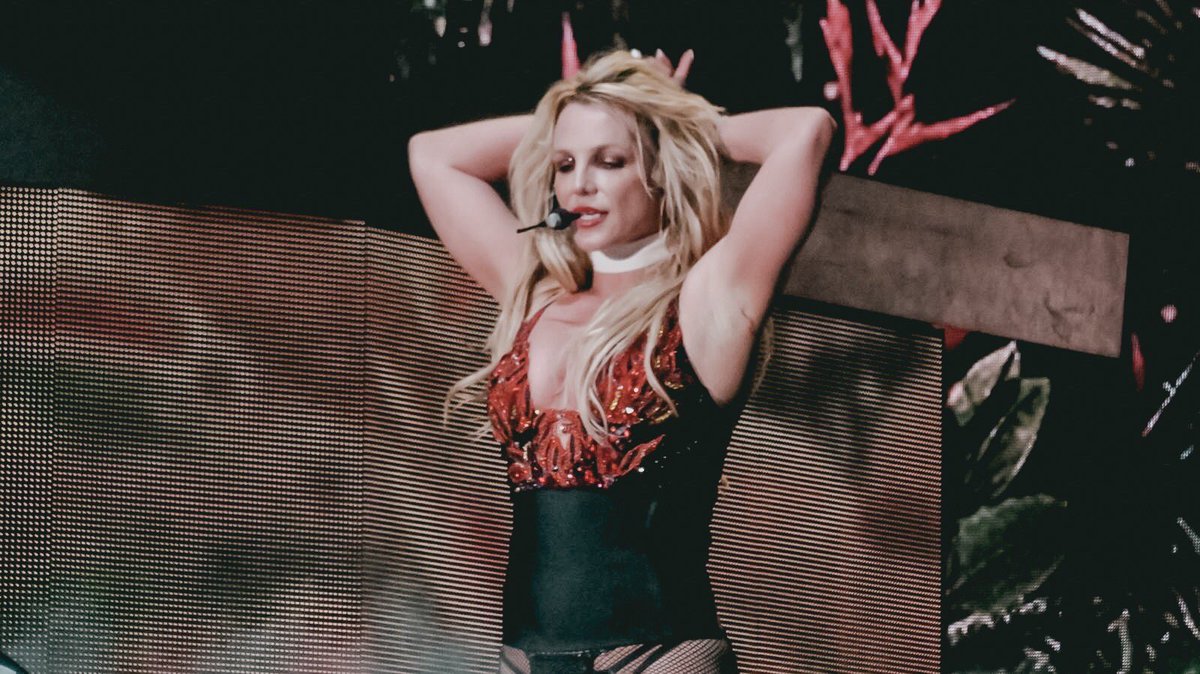 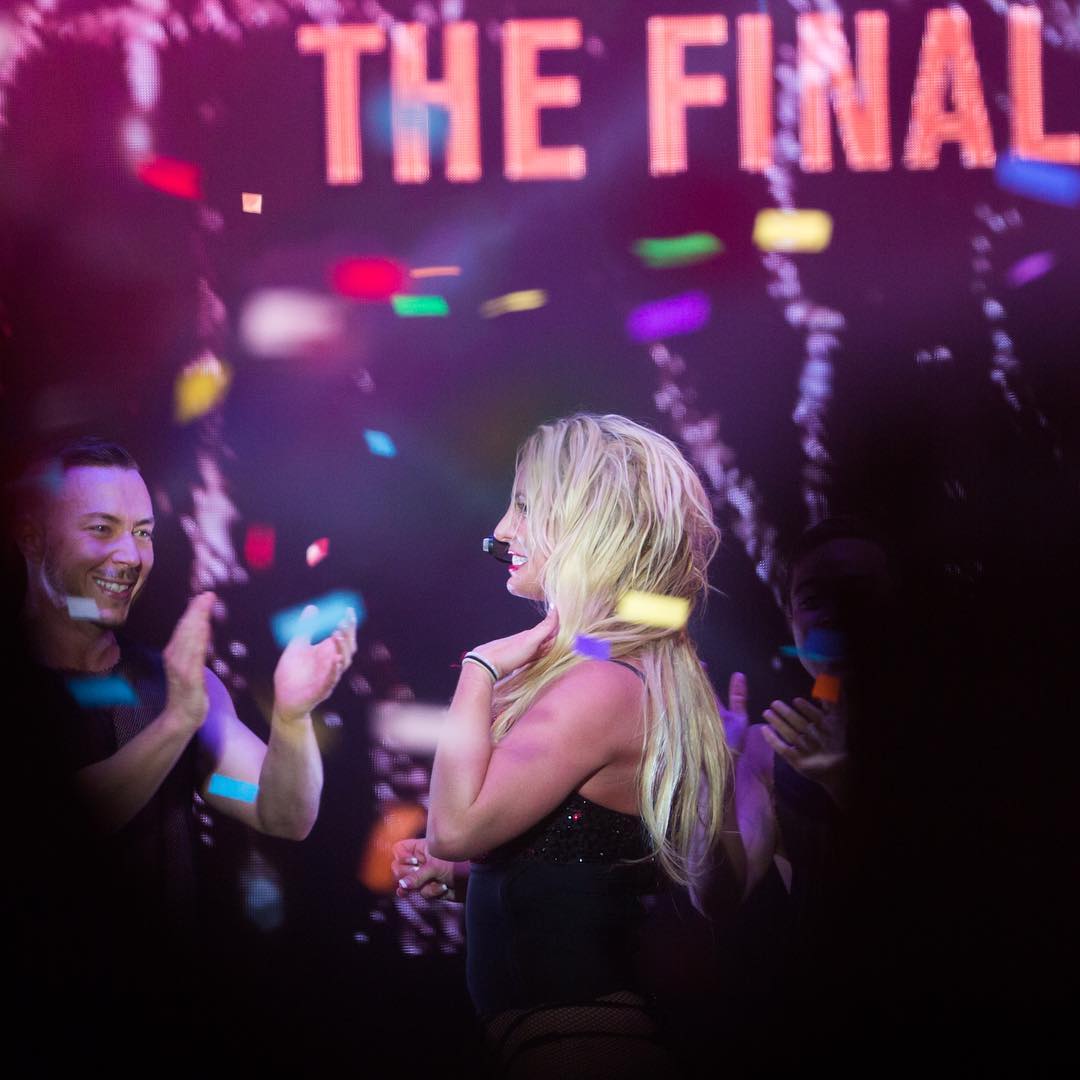 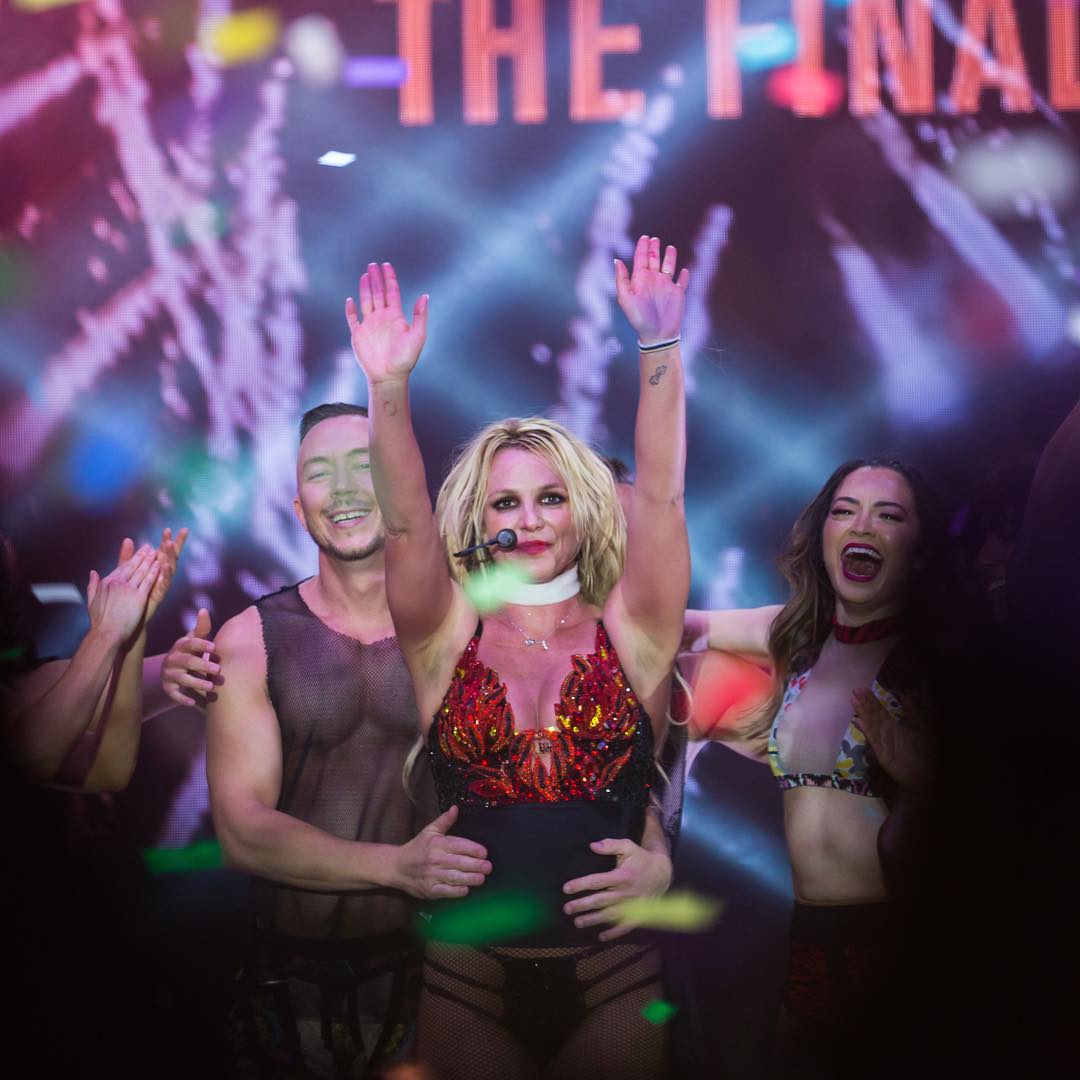