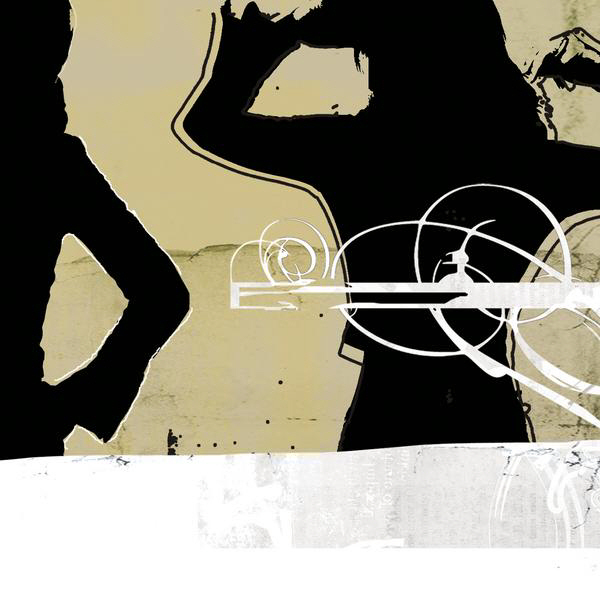 On October 31, 2005, Britney Spears released the single And Then We Kiss. The original song failed to make the cut on her fourth studio album In the Zone, so it was later remixed by Junkie XL to be included on B in the Mix: The Remixes and also the EP Key Cuts from Remixed. The remix was released as the promotional single from the album in Australia and New Zealand. The original version by Taylor leaked online in September 2011.

The Junkie XL Remix of "And Then We Kiss" is a euro-trance song with influences of techno and usage of dance-rock guitars, synthesizers and symphonic strings. The song failed to appear on any major charts. However, it peaked at number fifteen on the US Billboard Hot Dance Airplay. The song appears in Dance Dance Revolution Supernova 2.