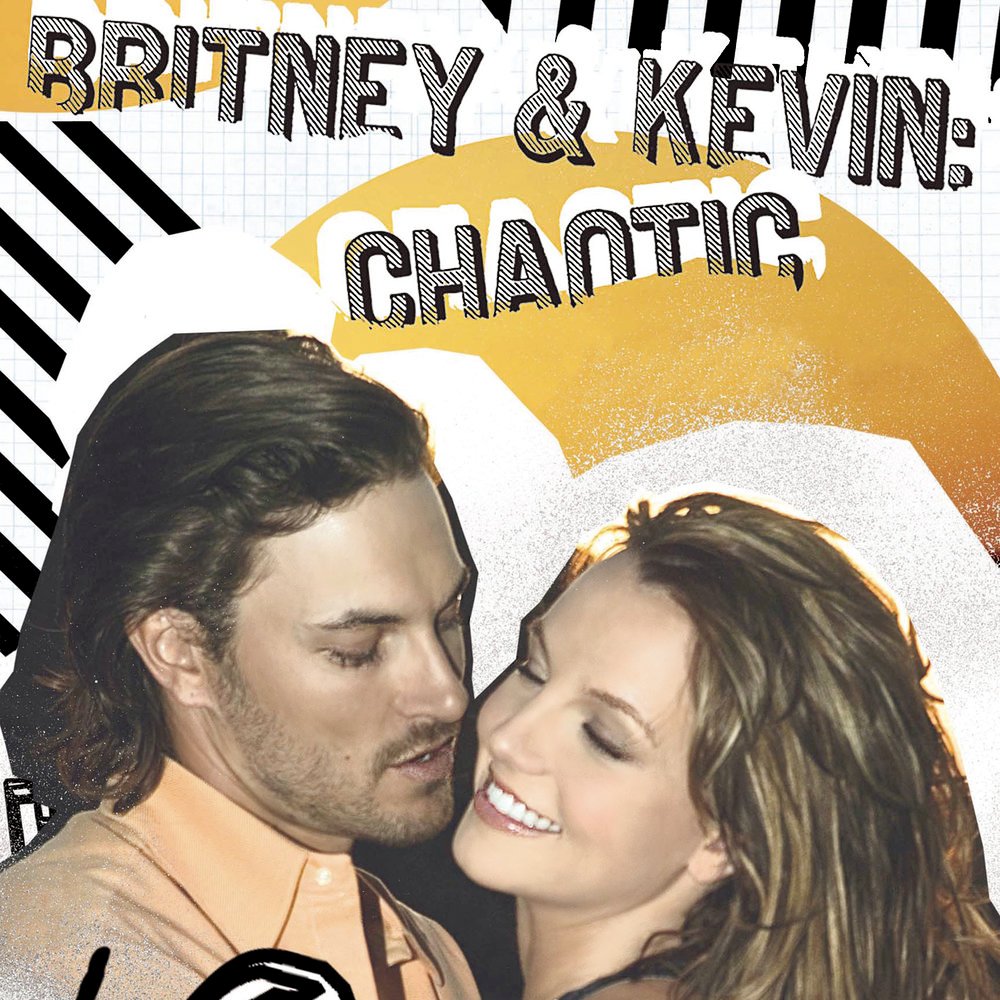 On September 26, 2005, Britney Spears released her first extended play Britney & Kevin: Chaotic. It was derived from her first reality show of the same name, which used the track Chaotic as its intro.

Someday (I Will Understand) was the only official single that came from this EP, but Chaotic was promoted in Japan as well.

It consists of 3 tracks:

The UK and Japan versions got the bonus track Over to You Now, while the International version got Someday (I Will Understand) (Hi-Bias Signature Radio Remix).