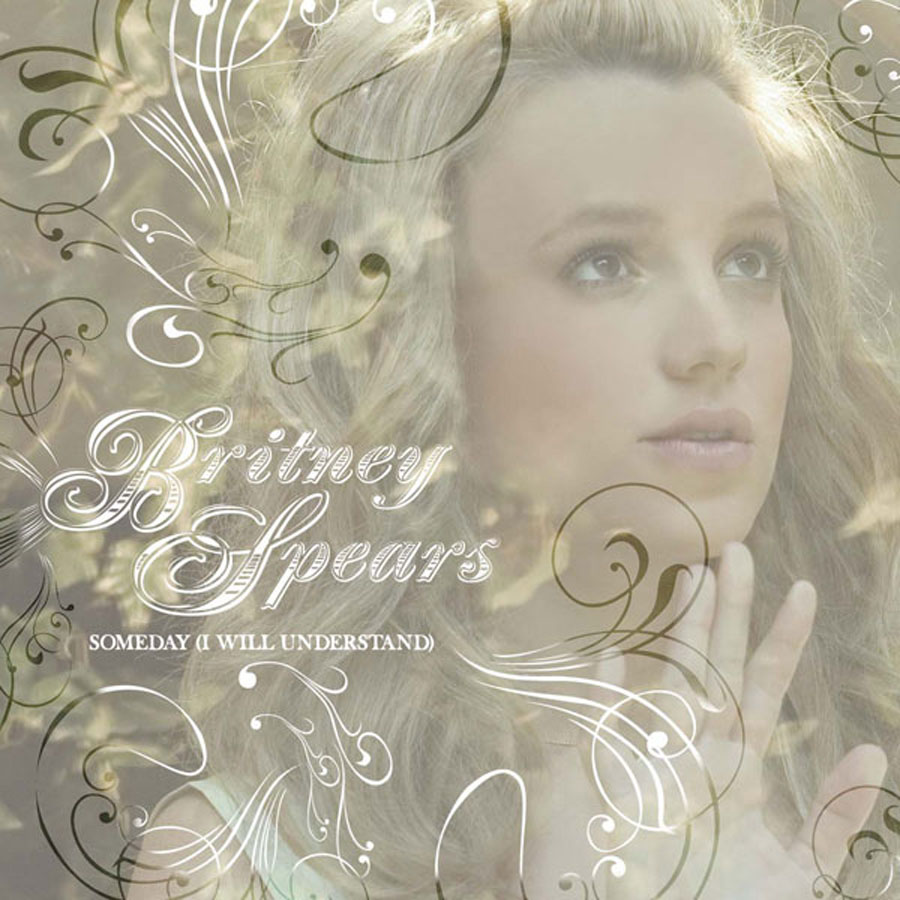 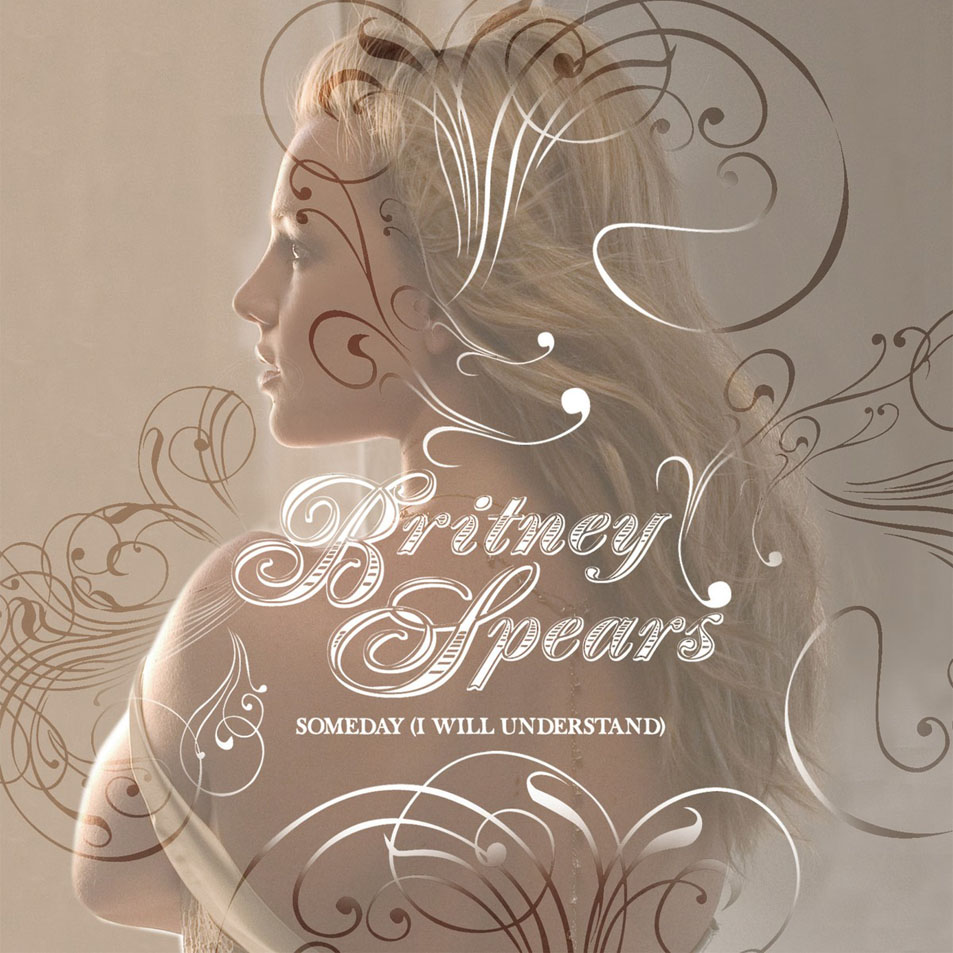 On August 18, 2005, Britney Spears released Someday (I Will Understand) as the lead and only single off her EP Britney & Kevin: Chaotic. Spears wrote the song two weeks before knowing she was pregnant with her first child, Sean Preston Federline. A pop ballad, its lyrics refer to a feeling of empowerment as a pregnant woman. A remixed version of the song was included on the 2005 remix compilation, B in the Mix: The Remixes.