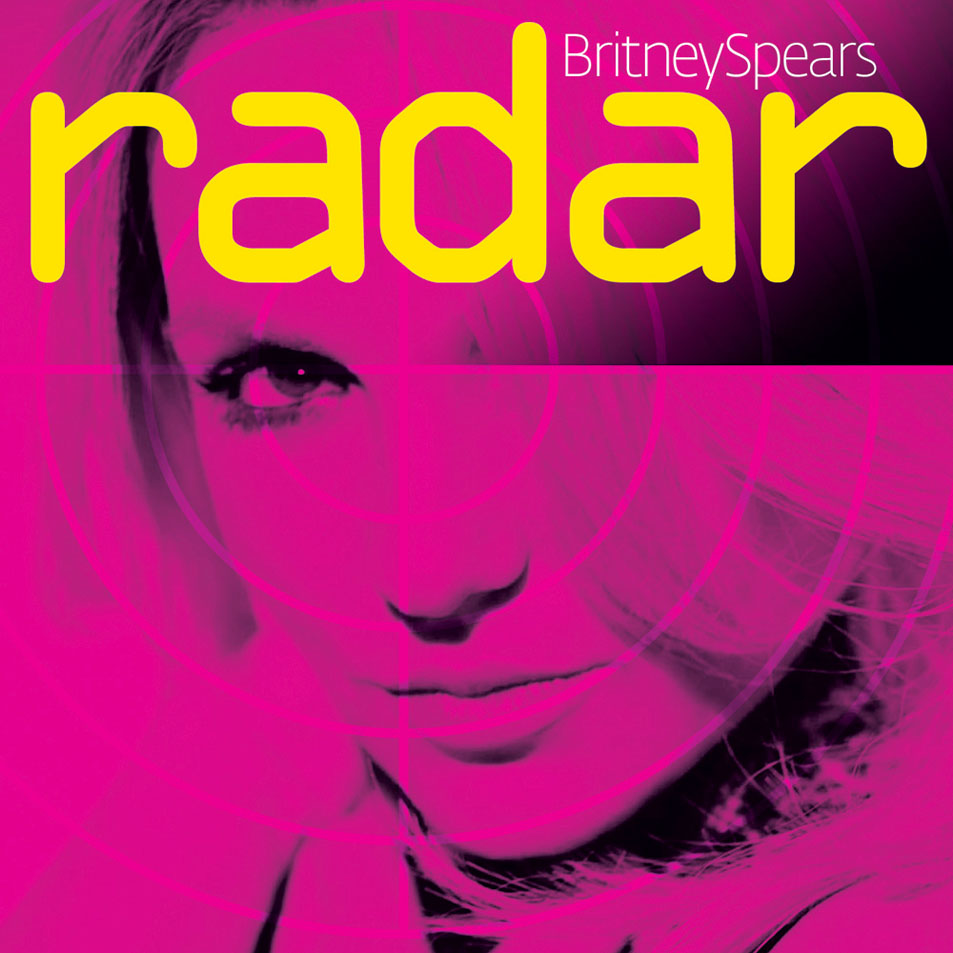 On June 22, 2009 Britney Spears released Radar as the fourth and final single from her album Circus. The song was originally released as part of Blackout (2007) and was even intended to be released as the fourth single off that album. However, it was cancelled and ended up being included as a bonus track on Circus