On June 22, 2011, Britney Spears released the music video for I Wanna Go, the third single off her album Femme Fatale.

The music video for "I Wanna Go" was directed by Stewart Hannah and filmed in Los Angeles, California. Spears first contacted Piliero and asked him to put together a concept for the video. The main idea for Marrs Piliero came from the lyric "be a little inappropriate", which stood out for him, but he did not want to make a video about sexual inappropriateness. Piliero wrote the opening press conference scene as a tribute to the film Half Baked (1998), which he is a fan of. He explained, "That scene resonates with everyone as the epitome of the greatest way to quit your job, and just blow people off. [...] I felt like that would just be such a perfect way for her to tell the reporters to eff off." Marrs Piliero first asked actor Kellan Lutz to co-star the clip with Spears; however, Lutz turned down the role, saying that "there were a couple of weird things about the part that didn't make sense", including the scene where he was going to pour milk on himself. Piliero then thought of asking one of the stars of Half Baked, Guillermo Díaz, to be part of the video, explaining that it "would make it come full circle." Piliero watched all of Spears' videos and wanted to pull what he loved from them, but also give it something fresh. Piliero felt that all of her references to the paparazzi in her previous videos had been more of a statement than an action, and for "I Wanna Go", he wanted her to have the opportunity to fight back.

Piliero had the concept nearly finished by the time he met with Spears. Both wanted to explore fun ways for Spears to be inappropriate in the video, who had several ideas, such as a cop frisking her. Having seen Spears on How I Met Your Mother and Saturday Night Live, Piliero felt that none of her videos had really taken advantage of her comedic timing, saying, "She never had a music video where she could show her acting chops and have fun with comedy while being super badass. That was my goal from day one: I wanted her to be funny, badass and super cool." During the first day of the shoot, he requested Spears to "have as much fun as possible over these next two days". Pilliero also stated that the Crossroads (2002) reference "is a fun Easter egg for fans. Plus, Die Hard 2: Die Harder is the most ridiculously awesome way to title a sequel. It just felt like the right thing to do. When Britney saw it, she loved it." 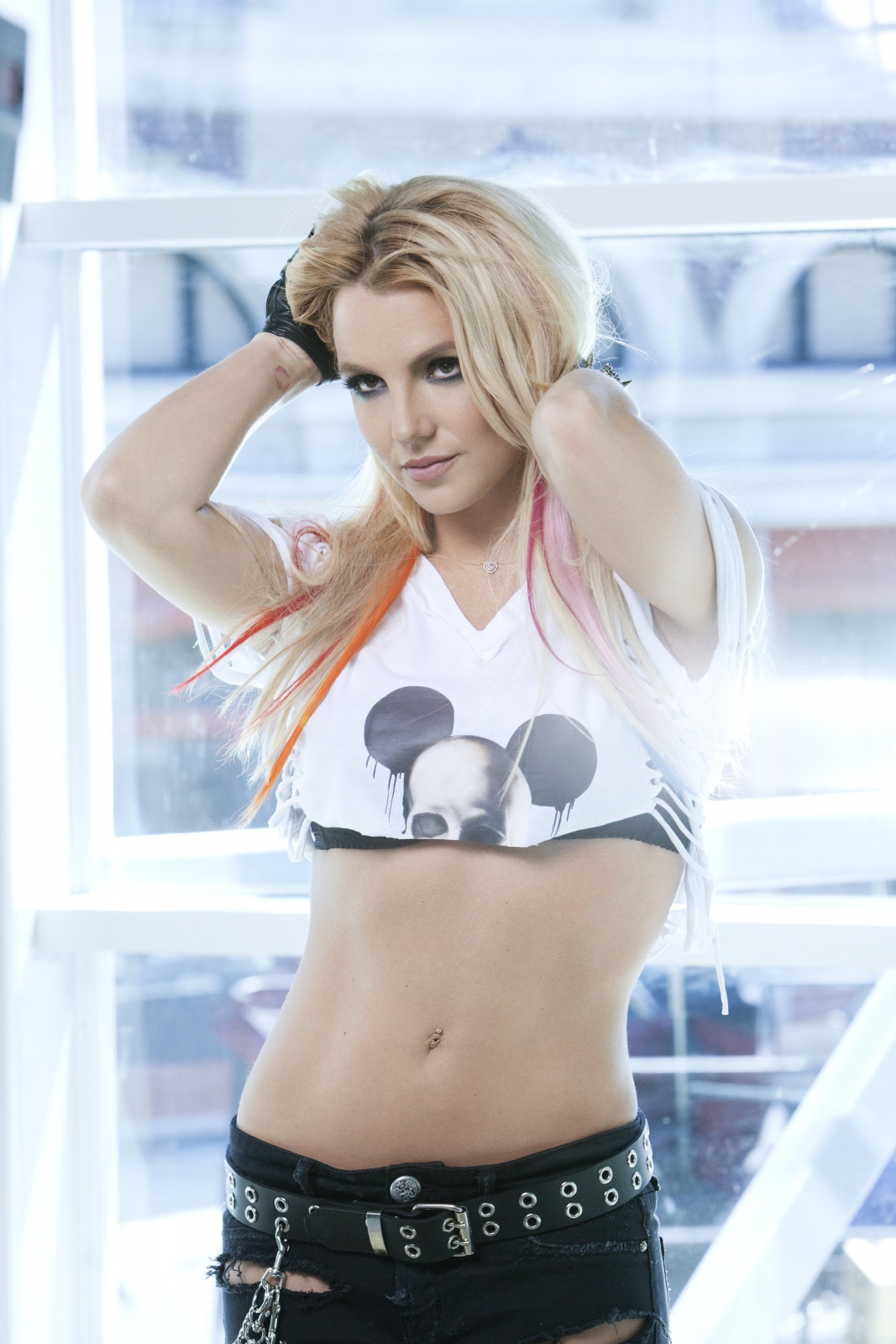